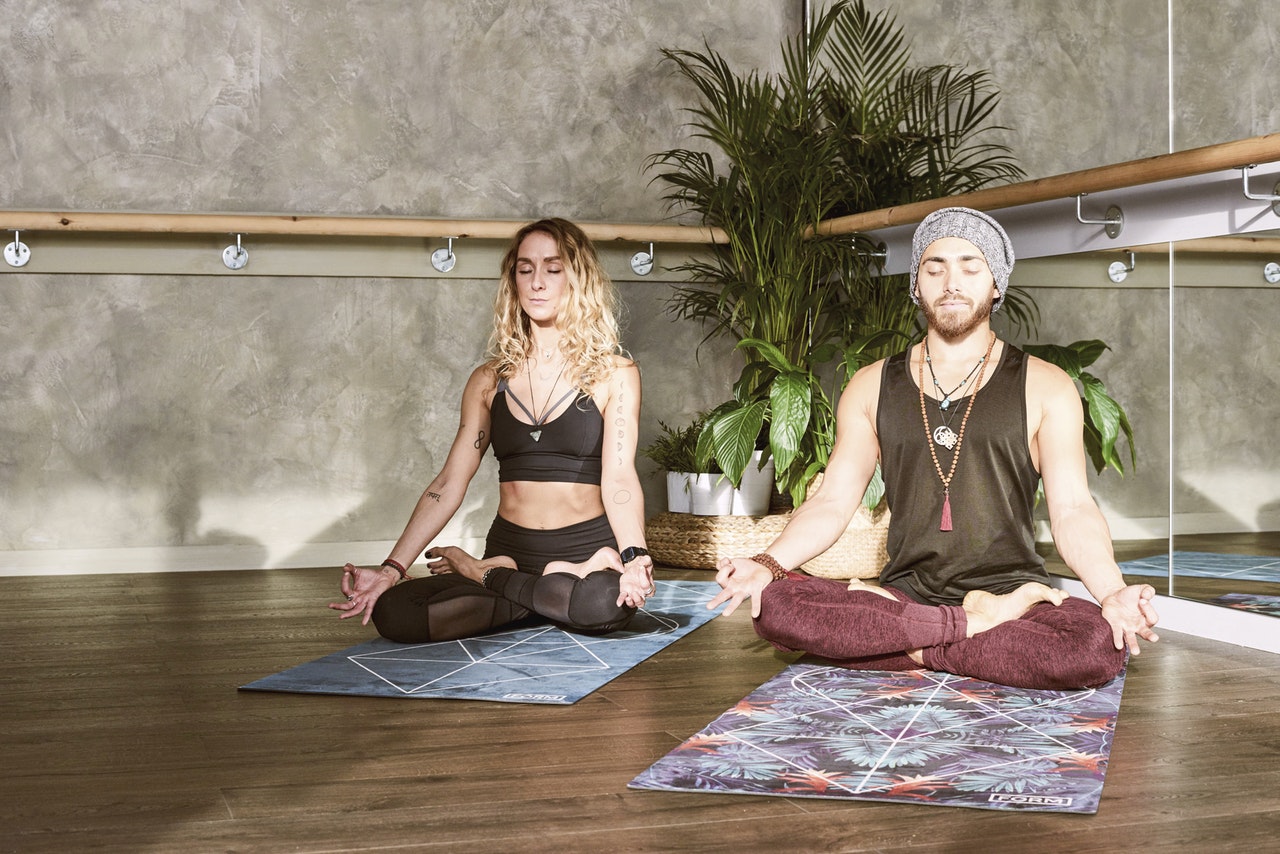 Meditation has an effect on all sorts of things as far as creating new neural pathways so that a person is able to relax and on a regular basis. Being able to use that part of your mind which taps into the power of creating visualizations, and anytime you’re using visualizations in conjunction with relaxation, you are actually accessing the same brain wave that is used for hypnosis. People sometimes like to call it meditation or visualization, but in fact if you’re using it for a specific technique then it’s actually a self-hypnosis technique.

Some of the benefits of meditation are things like mind focus, stress relief, working at achieving goals. A lot of times people will experience things like mood enhancement, feeling better, feeling happier, feeling more relaxed, just feeling more centered and balanced, feeling connected (both to themselves and other people). It can help to strengthen the immune system. It allows for increased energy and brain empowerment.

The Relaxed State of the Subconscious Mind

One of the biggest things is when you’re in that brain wave state, you can create new neural pathways and the longer or more times you’re spending in that relaxed state, you’re also calming down your whole nervous system and allowing the receptor sites that would receive stress hormones to essentially die off because your mind is not creating those hormones that are receptor sites receive and stress states such as adrenalin and cortisol.

Instead, what you’re doing is you’re allowing the new neural pathways to create new emotions which create new hormones and the happy hormones that are created are things like dopamine, oxytocin, serotonin, and endorphins. When you have those as your body’s hormones that are more common or you’re having those experiences more often, you’re creating receptor sites in your body to receive those cells and therefore the better your emotions get the better it gets, instead of the worse it gets the worse it gets. 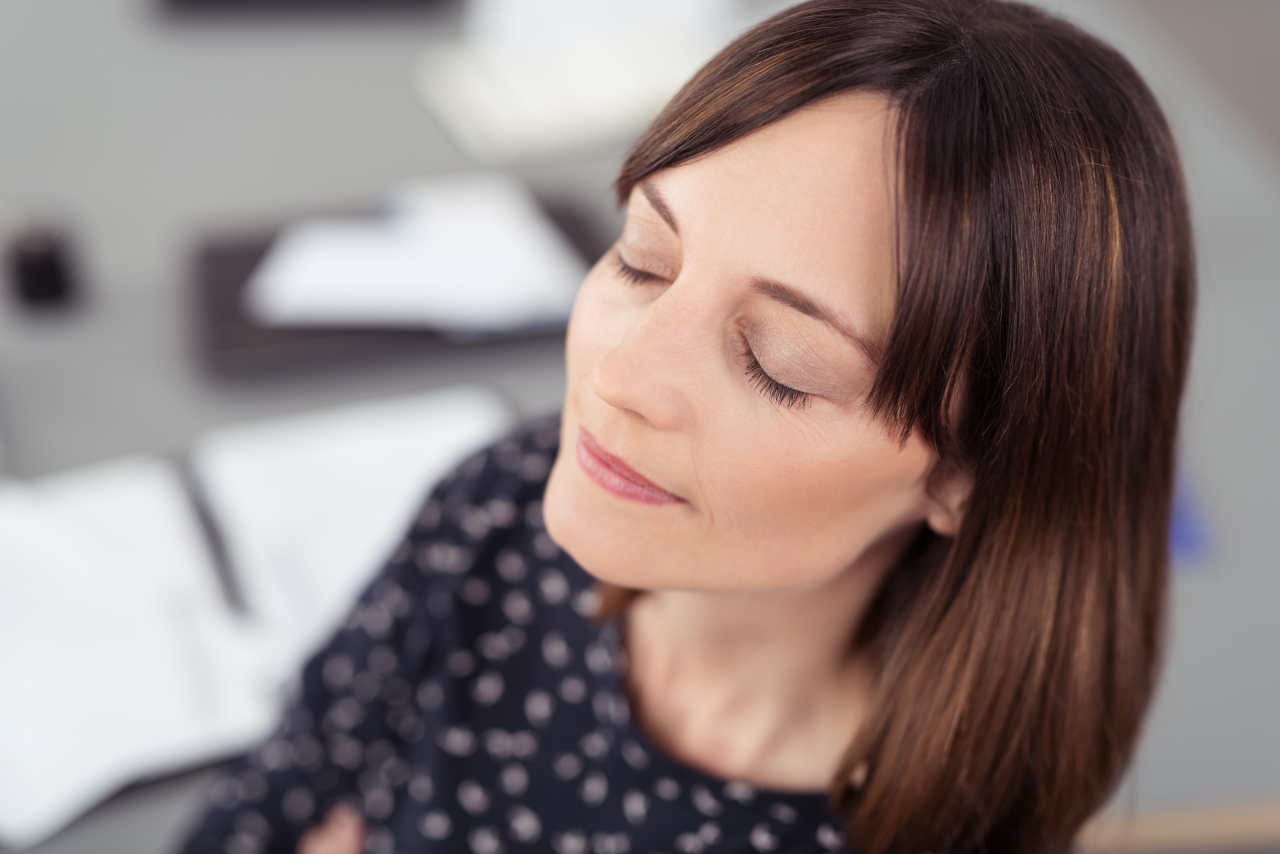 Having a Home Birth? Hypnobirthing® is a Great Tool 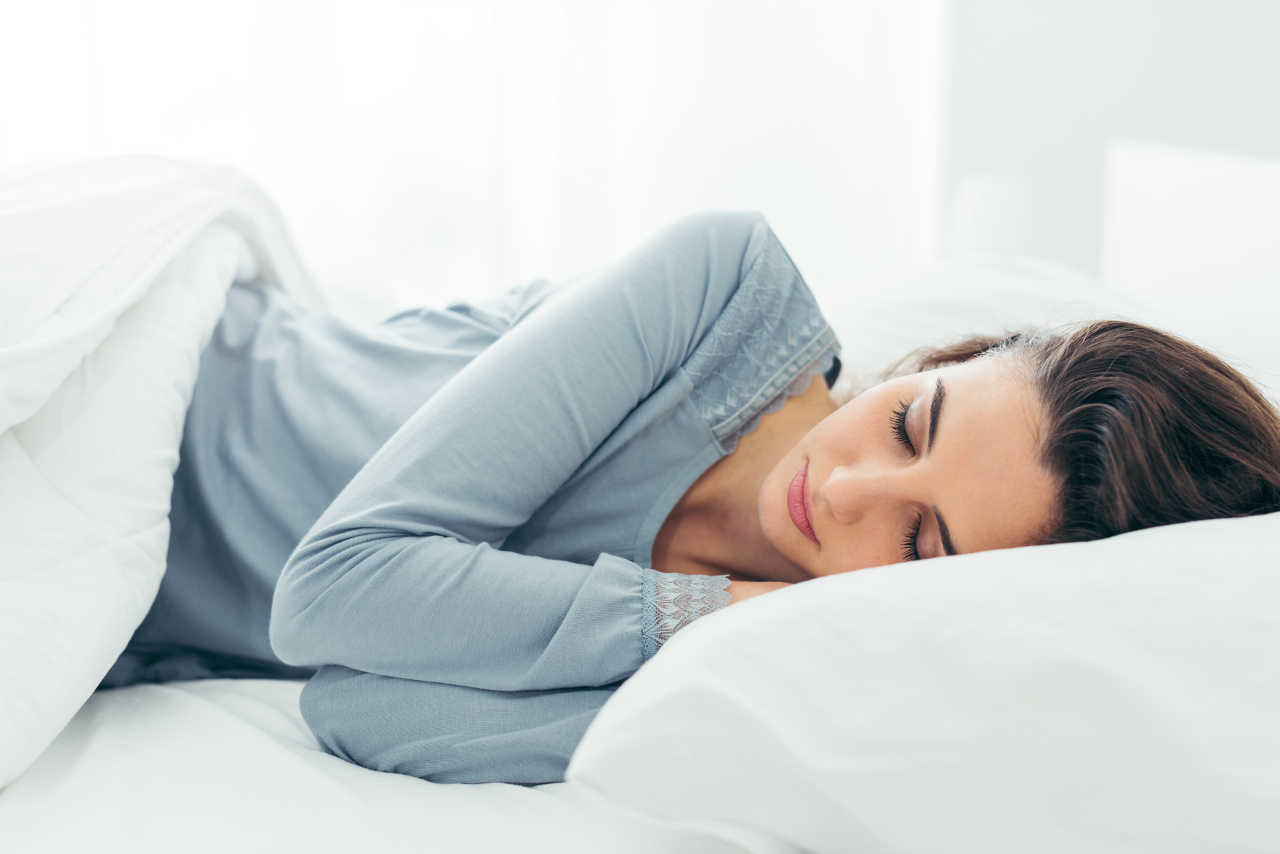 Fixing Sleep Issues with the Power of Hypnosis