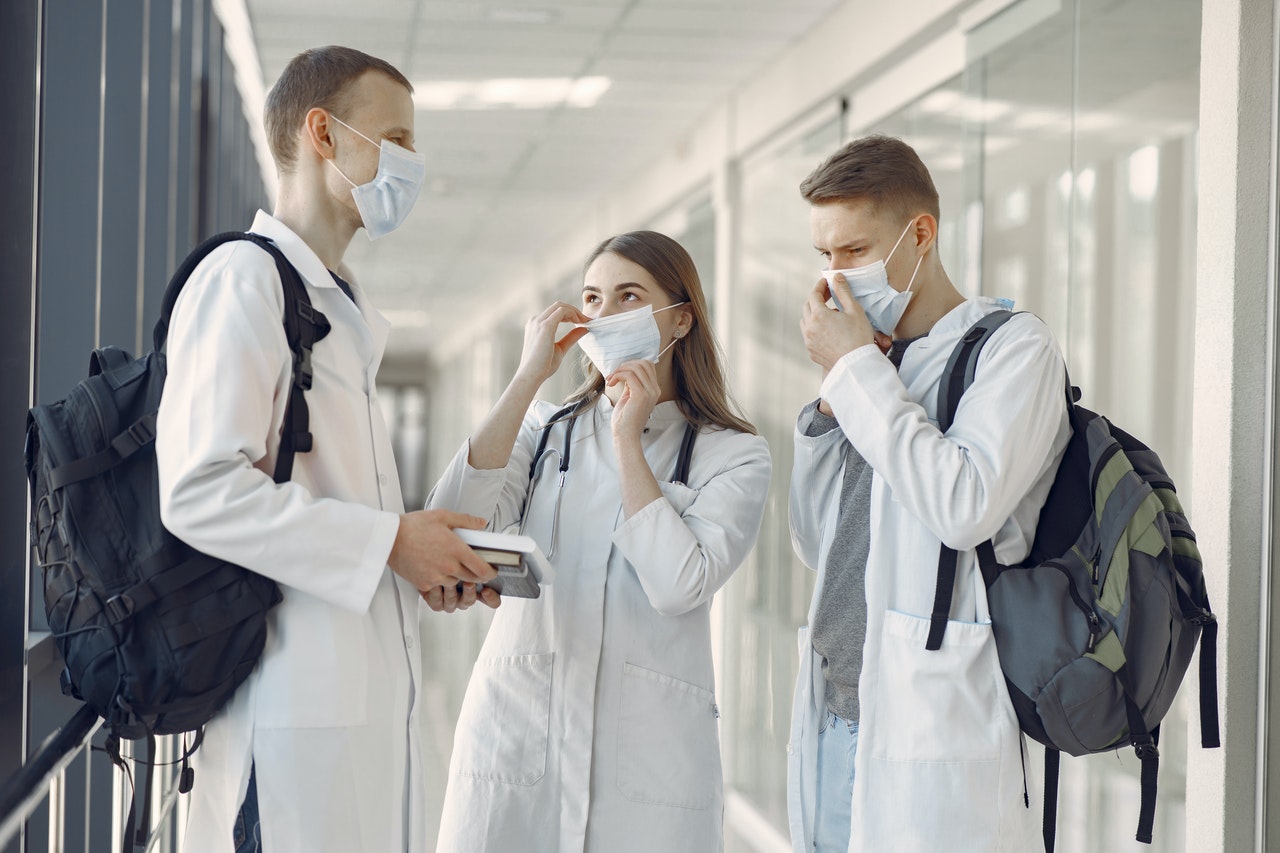 Hypnotherapy
hypnosis, hypnosis and its impact, review on hypnosis, self-hypnosis

Hypnosis Heals Medical Students: A Review of the Impact of Hypnosis

There is science behind hypnosis and its positive effects on the mind, even on the immune system.

One review in particular was done at the start of this very century, which brought to light a call to action to invest in further research. The review was conducted and written by the Department of Cognitive Neuroscience and Behaviour, from the Imperial College of Science, Technology and Medicine in London, UK.

Two of the three studies centered on the effects of stress on medical students and their bodies and immune systems during exams. The end results revealed that hypnosis prevented further effects of stress on the students’ immunities. Comparisons were made between self-hypnosis with and without imagery; it was then confirmed there were advantages to using imagery as it improved immune function and mood. More importantly, there were fewer viral infections created as a result.

Further investigation took place in the third study, which involved patients with viral infections and chronic herpes. After six weeks, the recurrence rate was cut in half, their moods improved, the levels of clinical depression and anxiety went down, and the students’ immune functions increased for the better.

Why was this done?

Hypnosis and its positive effects on the body and mind have always been studied in general. The newest evidence is being constantly reviewed to further investigate whether the effects are real or if they’re made up entirely. What’s happened as a result is that these reviews and studies are now enlightening people on the beneficial effects of hypnosis on the mind. Now, we have scientific reviews that indicate hypnosis helps heal the immune system too, which is opening the door to further investigation, insight, and research. 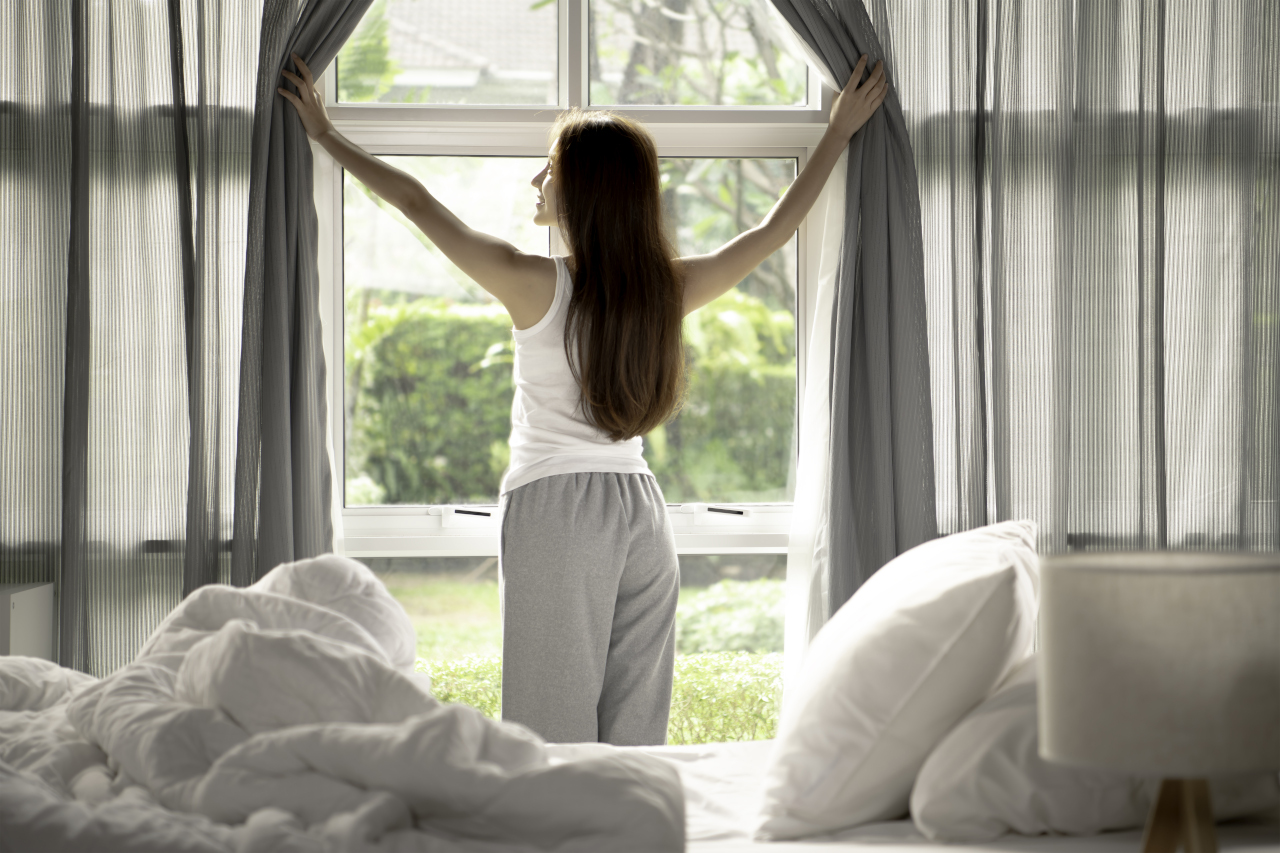 It’s Time for a New Perception on Life. Hypnosis Can Help. 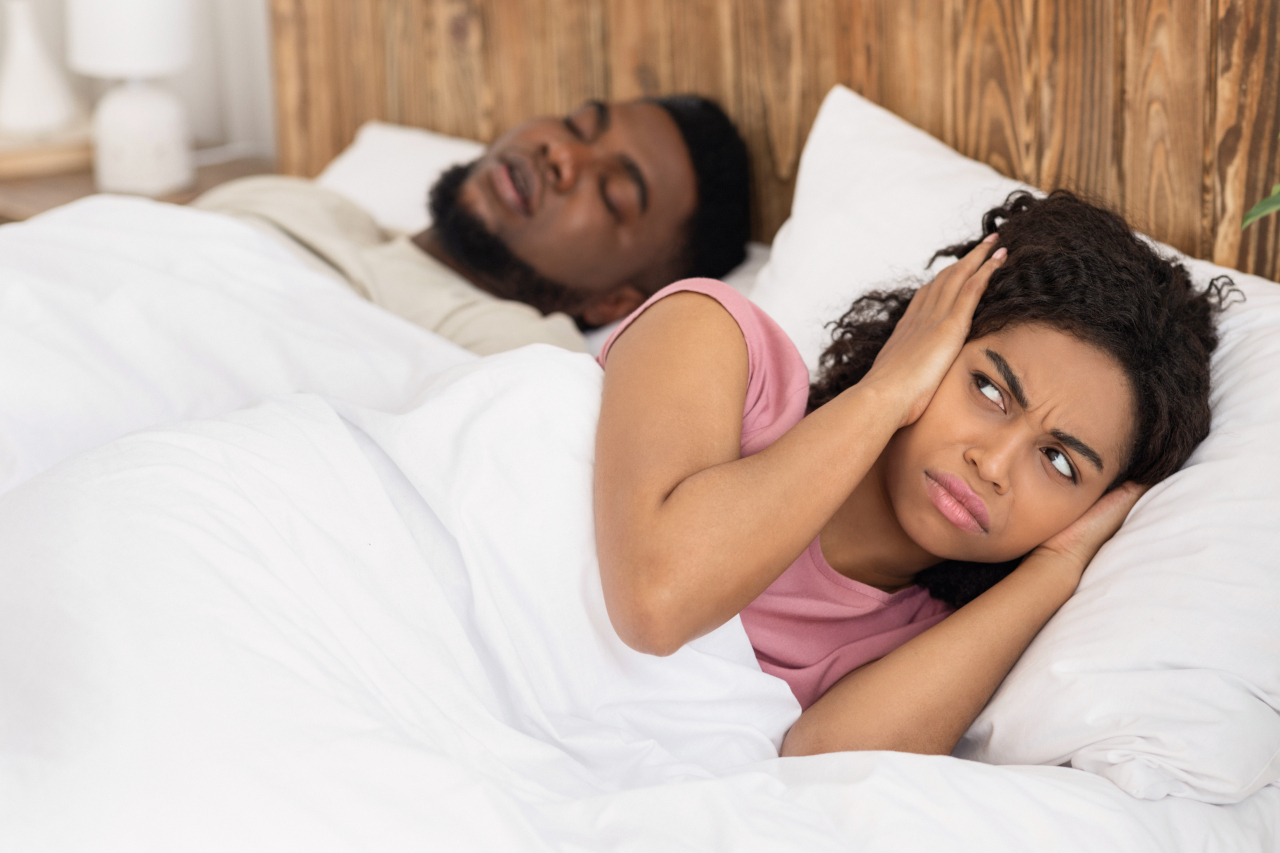 How Hypnotherapy Helps with Sleep Apnea 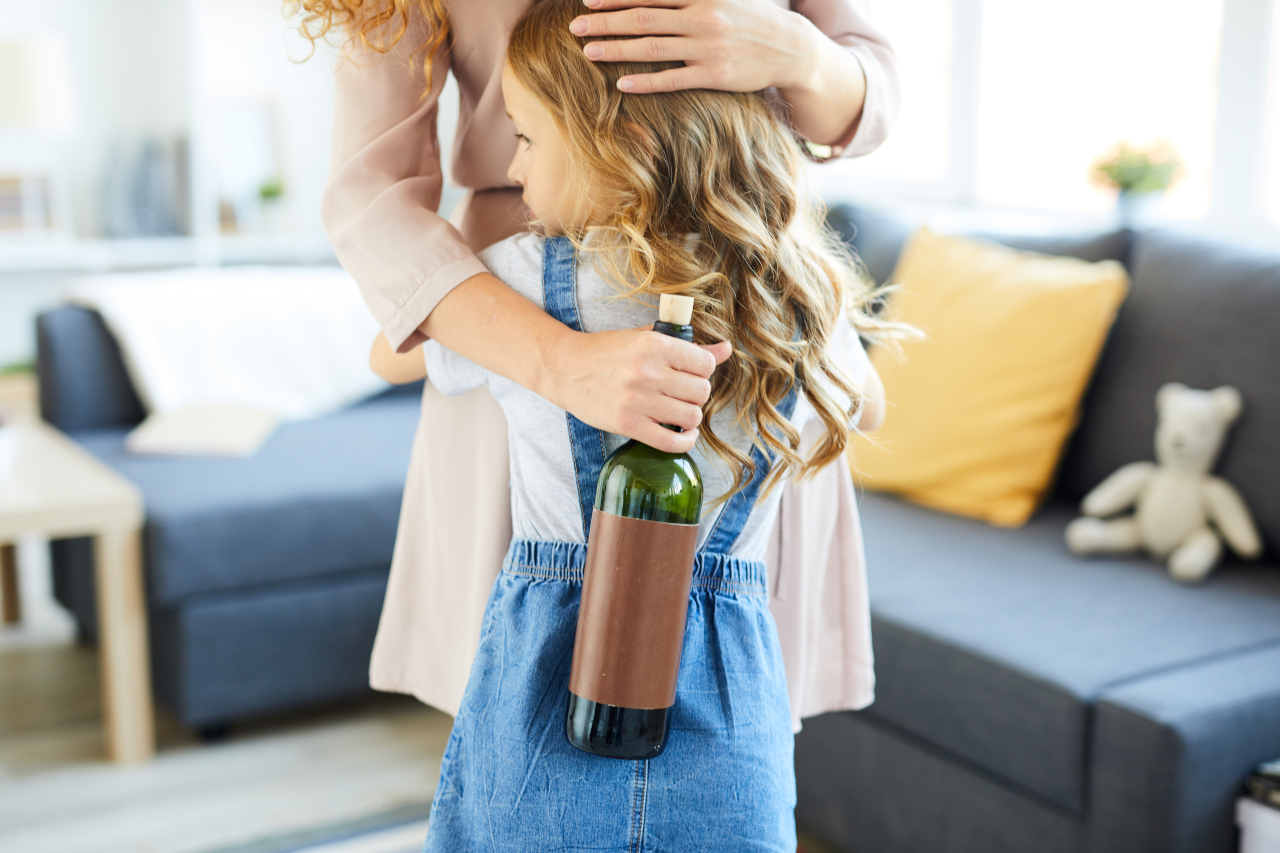 Signs You’re Developing an Addiction & Why Prevention is Key