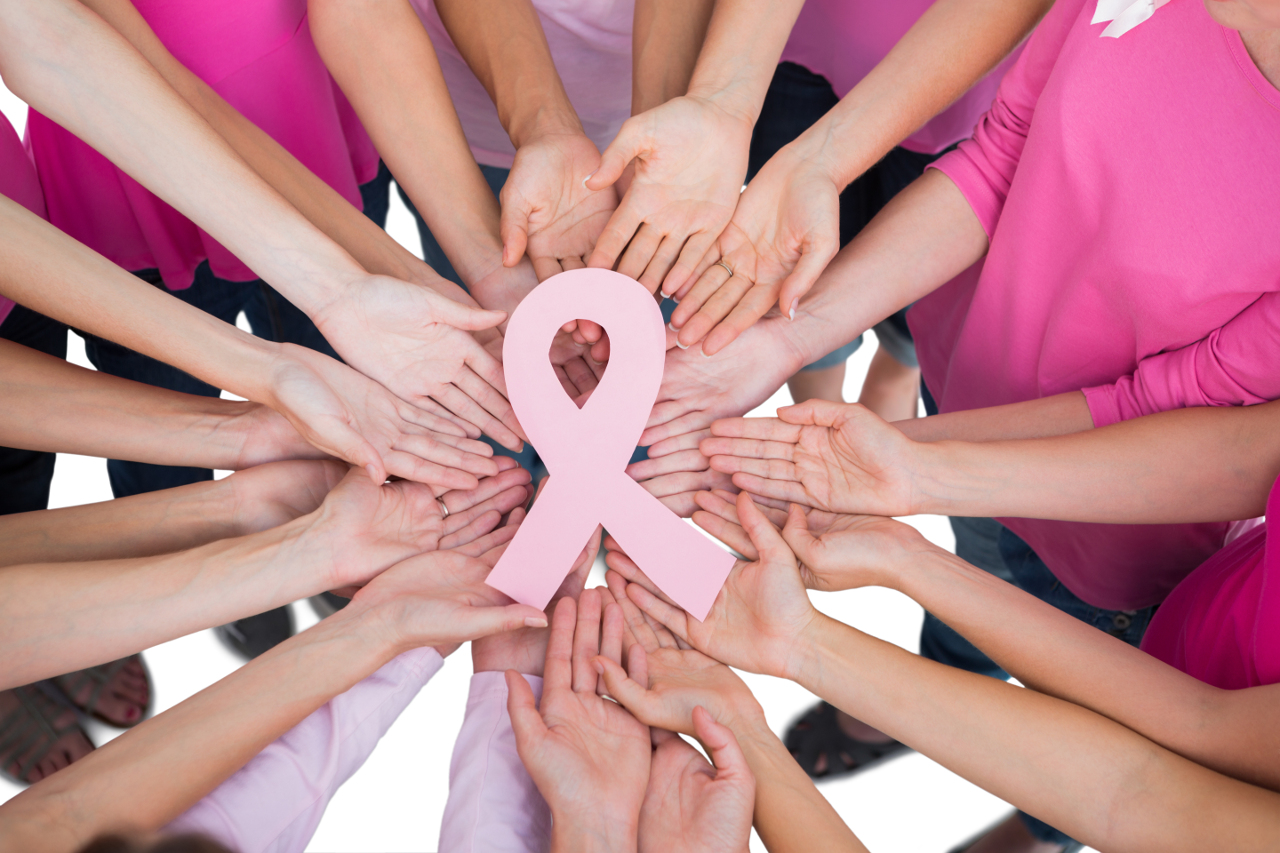 How Hypnotherapy Can Help Canadians Living with Cancer

While hypnotherapy is not the cure for cancer or treatment the the cancer itself, it can help with a lot of the side effects and emotional trauma that surrounds it, both for those battling it and the friends and family suffering alongside. In honour of Pink October, I’d like to show you how hypnotherapy sessions can help any Canadian who is living with or has survived cancer and their families.

What is Pink October?

Breast Cancer Awareness Month (known as Pink October) is an annual international health campaign organized by major breast cancer charities every October. The goal is to increase awareness of breast cancer and fundraise for research into its cause, prevention, diagnosis, and treatment, as well as offer information and support to those affected by it.

The campaign began in 1985 as a partnership between the American Cancer Society and the pharmaceutical division of Imperial Chemical Industries (now part of AstraZeneca). From the start, the aim of Breast Cancer Awareness Month has been to promote getting mammograms as the most effective defence in the fight against breast cancer.

The Breast Cancer Research Foundation was founded by Evelyn Lauder, Senior Corporate Vice President of the Estee Lauder Companies, in 1993. It established the pink ribbon as its symbol.

2015 was the “rebranding” of Breast Cancer Awareness Month, and it’s what we now call Pink October.

What Studies Have Shown Hypnosis Can Do for Cancer Patients

Hypnosis has been shown to help the side effects of cancer treatment such as reduce pain, stress, and anxiety. In terms of physical symptoms, an Italian study done in 2000 and published in Oncology shadowed 16 adult cancer patients. These people suffered from nausea and vomiting just before their chemotherapy doses, which is sometimes called “anticipatory” nausea and vomiting. After undergoing hypnotherapy sessions, there was no more nausea and vomiting.

In 1983, 54 women with metastatic breast cancer were followed for one year for a Stanford University study. Some were offered group therapy each week, and of those a part of the participants were trained in self-hypnosis directed at reducing cancer pain and anxiety. The techniques taught patients to allow their pain to happen but imagine simultaneous sensations in the areas of pain, such as freezing cold or warm tingling feelings. They were taught to focus on these alternate sensations instead of the pain. Patients who took part in both group therapy and self-hypnosis found to have lower pain than those who had only group therapy, or no therapy or hypnosis at all.

Can Hypnotherapy Truly Help Me and My Family?

The trauma of battling cancer takes a toll on everyone involved, not only physically but mentally as well. Some people living with cancer fear the pain that accompanies their medical treatments. Others who have survived may live in overwhelming fear of recurrence in the future. Several more are family members who have lost their loved ones to cancer and feel they cannot carry on, or live in fear of cancer affecting their health too.

The pain of living with cancer before and after it impacts one’s life can be devastating and long-lasting to the conscious and subconscious minds. Emotions that people with breast cancer and their loved ones may be feeling are just as powerful as the physical symptoms that accompany it. Fear, anger, guilt, loneliness, denial, a sense of overwhelming grief—these can all take over one’s life if they live with the cancer or are a family member.

Using hypnotherapy, people with cancer, survivors, and their families can get guidance on how to cope with the physical and emotional stresses that come with this illness.

Hypnotherapy can also be used to manage the side effects of treatments like fatigue, nausea, pain, anxiety, and stress. As a hypnotherapist, it is my job to guide people into a state of soothing and calm sense of being, and I will offer suggestions to reduce any emotional symptoms or to help relieve any physical symptoms.

You don’t have to face such a struggle alone, and you don’t have to grieve or live in fear of recurrence for the rest of your life. When it comes to easing the emotional symptoms that come with living with cancer, or maybe you need help while mourning for your loss, there is hope. Come and see me if you think hypnotherapy is a good choice to accompany your treatments, or if you need guidance to a brighter future and the hope you need to help other survivors.

You’ve come so far in your struggle. You deserve the right to celebrate remission and live your life without fear and despair. A renewed sense of hope and a more positive outlook on life can be achieved with hypnotherapy. Give it a chance. 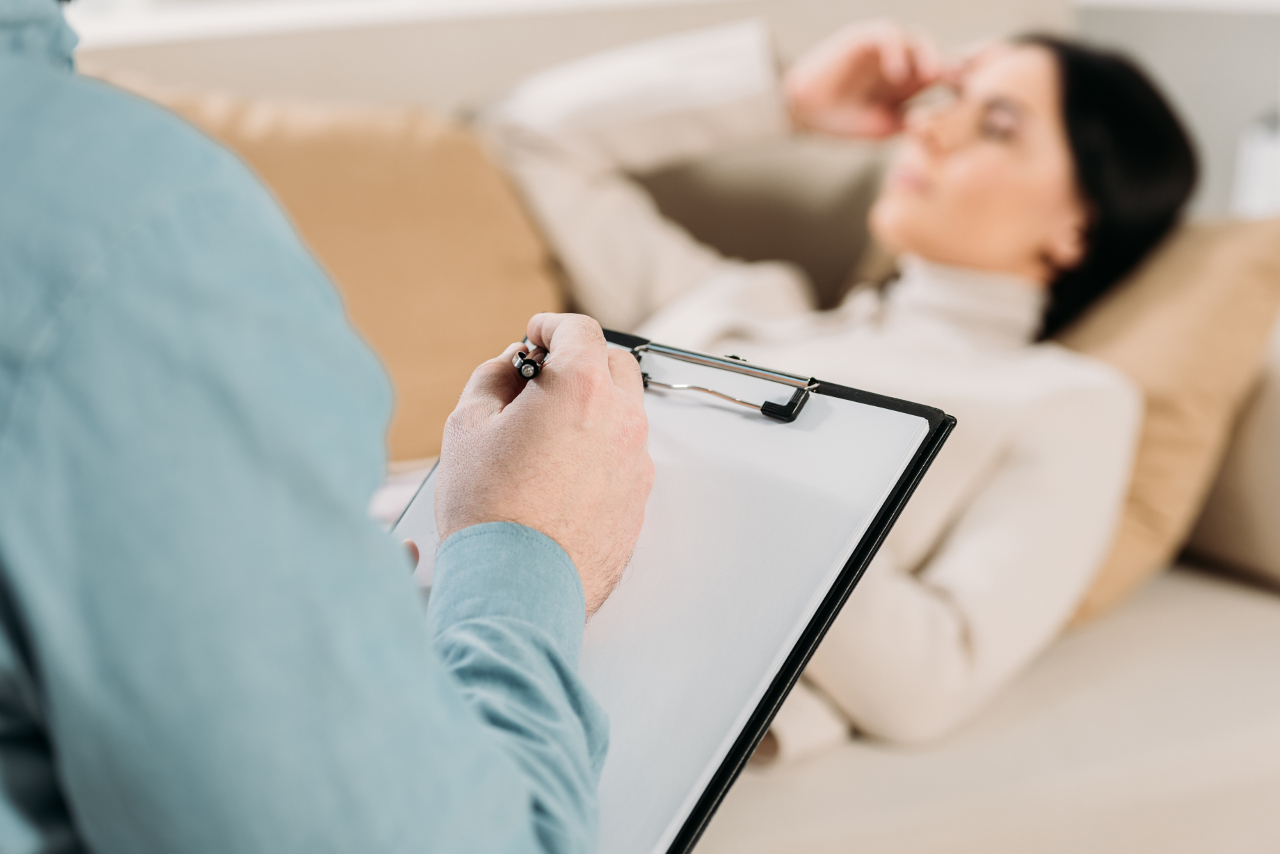 Everything You Wanted to Know About Hypnotherapy as a Career 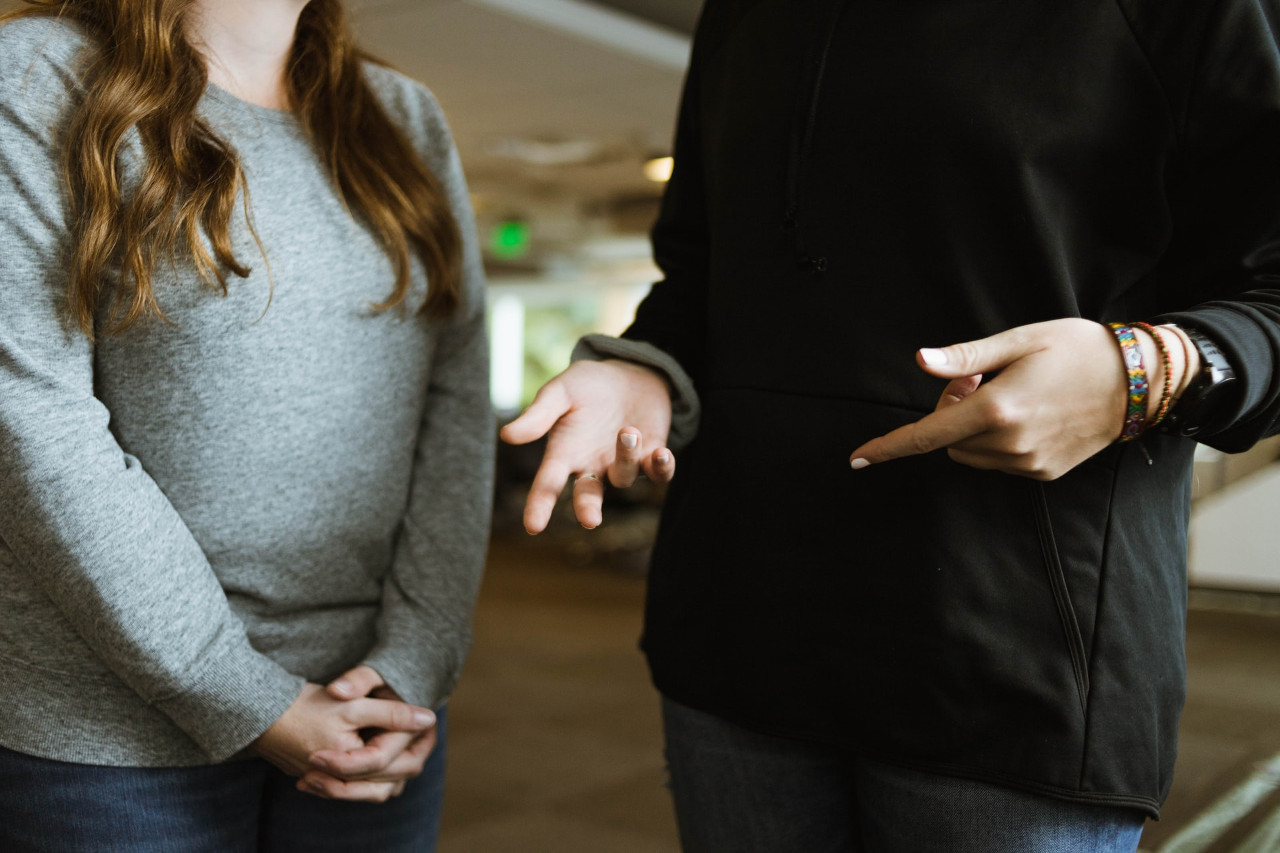 “Mom, Dad, Meet Hypnotherapy”: How to Introduce Hypnosis to Loved Ones 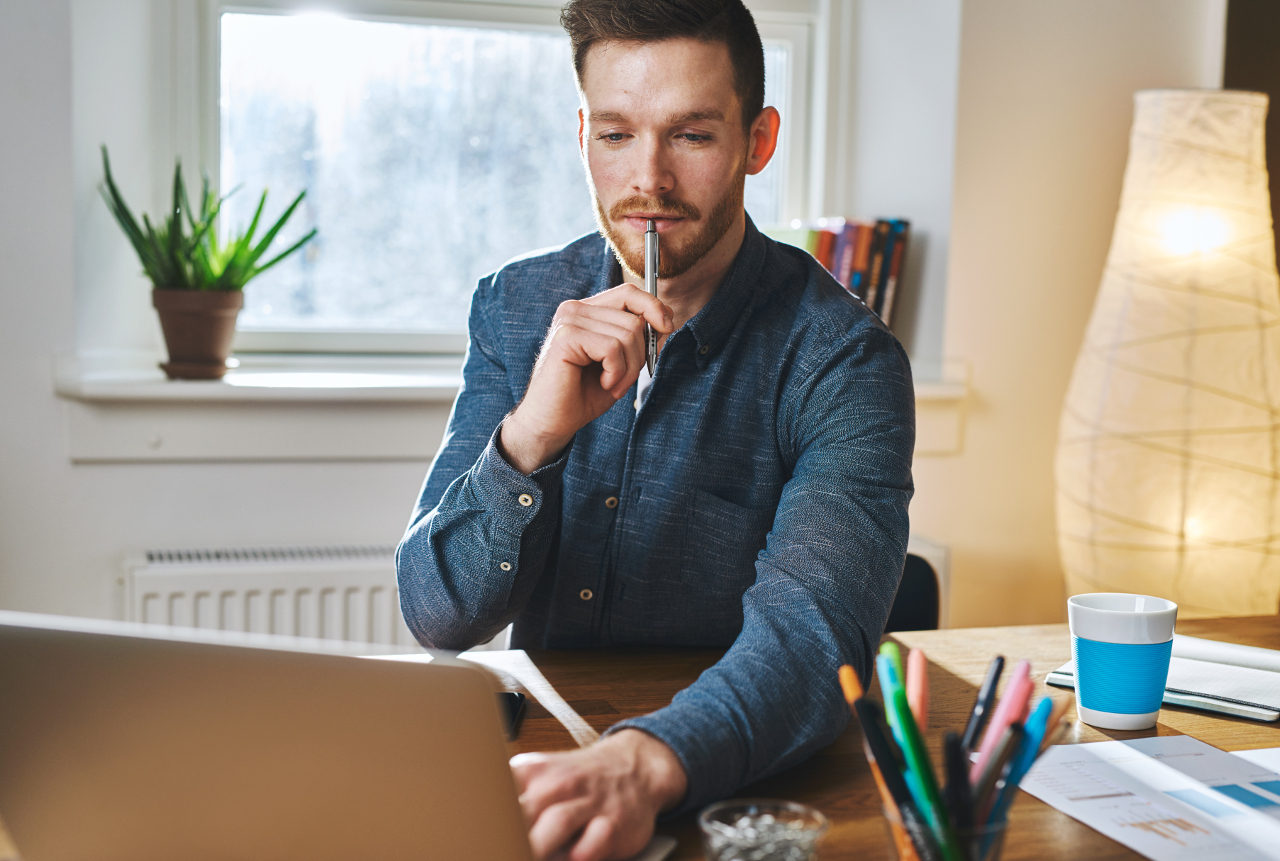 Hypnotherapy for the Business Owner’s Mind